New to the show? Listen to the Pilot Episode to get to know our characters!

A Greenhorn Tales Christmas Special Is Coming This Year!

We've been tossing around ideas for a Christmas special for several weeks now. But just last week, Christopher and I landed on what we thought was the best direction to take the episode. He wrote a really fun script that we finalized last weekend and we just recorded for Nick and Cam today! The wonderfully talented Tamara is reprising the role of Jessica and she has also already recorded her lines as well. 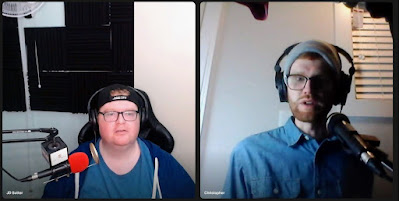 So, we're thrilled to share that the 2022 Greenhorn Tales Christmas special is titled, "Portraits and Poinsettias"! In addition to Cam, Nick, and Jessica, we'll have a few other interesting characters from the town of Bristol that they interact with.

We had a blast recording and we're really excited to bring this episode to you this holiday season. 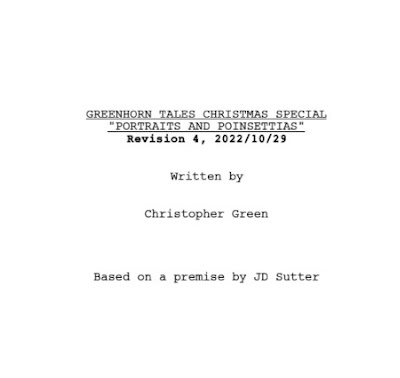 Other projects by the Greenhorn Tales producers you may like

Drop Us a Buck to
Help Make the Show?